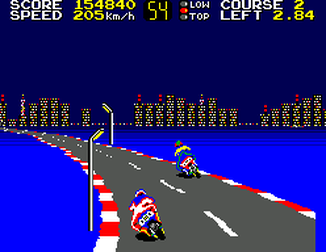 1985:
Hang-On (SMS, 1985) - Racing, into the screen/third person view
-Fairly impressive for consoles at the time (Pitstop 2 C64)
-Gear shifting (no auto option though)
-Passed bikes don't despawn immediately
-Difficulty option/level select (1-3 out of 5+ courses - can't continue from 4 or above though)
​-Basic day/night cycle 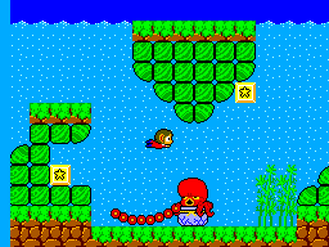 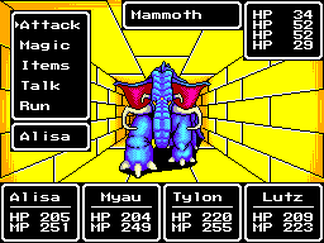 Ghostbusters (1984 Atari port/SMS, 1987) - Early RTT/Trapping/Action Hybrid​, Open-Ended/Sandbox game
-Map out your route before traveling to your location via top down racing segments, pick between four different cars with different properties in the beginning, shop (cars, various upgrades and gear (some unique to this version; ghost & marshmallow man detectors, ghost bait (also prevents ghosts from forming a marshmallow man), laser confinement system (auto-empties ghost traps so you don't have to go back to HQ, image intensifier - makes you see ghosts clearer but it's not needed), ghost paralysis system - slows ghosts down, turbo for the car, defensive wall - keep ghosts/gatekeepers/key masters from passing through on the map), easier than other versions, password save, some enemies can steal money from you, can destroy some projectiles by shooting them, semi-simultaneous control of two avatars while trapping ghosts on foot, ​

Lord of the Sword (SMS, 1988) - Platform Adventure; fairly big sprites and some large ones, sub weapons (Castlevania), optional boss fights and items, NPCs and towns (Zelda II), some enemies can steal important items (but they can be taken back), vague (and confusing?) in-game and manual maps (these are the same) 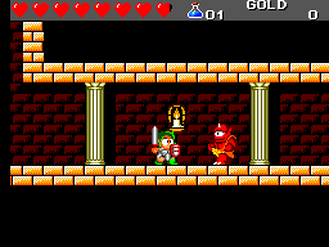 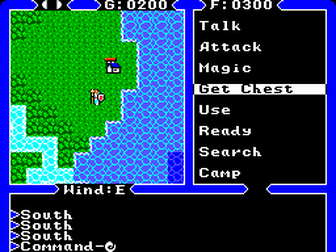 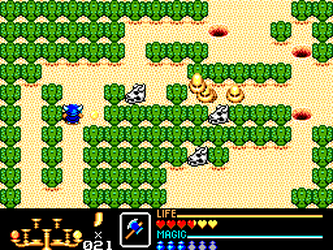 Danan: The Jungle Fighter (SMS, 1991) - Action Platformer/Maze Platformer Hybrid w/ some RPG/AA elements
-Animal helpers (the armadillo curls into a ball and attacks enemies, the eagle can carry you through the air, the monkey heals you) - can't be used vs. bosses, level up system (raise it with found items), pretty fast paced, some large and detailed sprites (final boss), 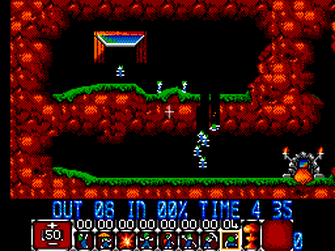 Land of Illusion (SMS, 1992/GG, 1993) - Platform Adventure (need certain permanent upgrades to traverse some levels and to find optional life upgrades, levels are persistent in terms of chests and items collected, can exit most new levels on their first screen (and later on any beaten level with the flute))
-Technical showcase, hub map, mini form transformation, pretty good bosses overall, very good variation, beating some levels changes the layout of previously beaten levels, no save or password save, no level maps, not all levels can be replayed

The NewZealand Story (1988 port/SMS, 1992) - Steal enemies' flying vehicles, get swallowed by one of the bosses and fight it from the inside 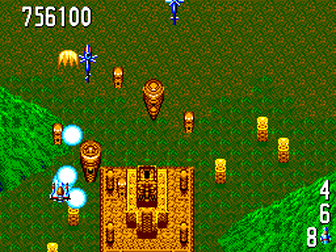 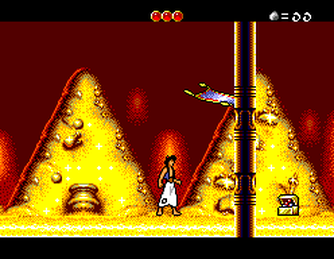