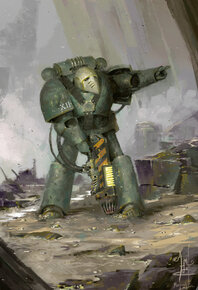 I maintain this site mainly as a personal archive of thoughts on the games I've played in the form of mini-reviews, and my views on them are presented in an objective (but entirely subjective), analytical manner, splitting the games into parts and scoring them, then listing any pros and cons I can think of during my playthroughs that aren't sufficiently covered by the scoring. I prefer this method to merely judging them as a whole and giving a bite-sized summary, or talking about myself more than the games as is the norm for reviewers today. That said I have added some commentary for a few of the games, but this isn’t something I'll do regularly.

Besides those, there's the retro game music tribute page, my romhacks, a few guides, ​my chiptunes, and various top lists to check out. Feel free to look around and drop me a comment if you see an error, want to fight about a score, or just want to talk games.