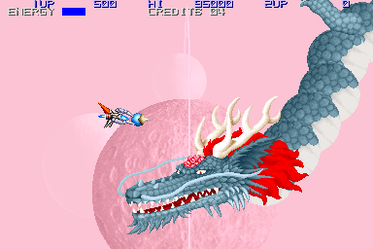 +/-
No alternate main weapons or pods
Fairly easy to miss power ups
No extra lives (one credit=one life)
Respawn on the spot but with all upgrades lost
No hidden items?
Some level 5 ships look like penises, loops after finishing, borrows pretty heavily from Gradius as well

-
Hard to recover later on
No auto-fire
No manual speed adjustment (power ups instead)
Trial & error (boss patterns, back attacks - can't shoot backwards, some parts where the screen gets filled with enemies/shots if you're not upgraded since the main weapon is too weak without upgrades)
Some tacky aspects to the visuals (some odd and/or garish coloring, the damsel in distress in the cutscenes gets more battered and sexualized as you progress, some effects look a bit dated)
​Some slowdown (a lot more on harder modes where enemies shoot more projectiles), the second bosses takes too long to go down


Comment:
​Konami goes Irem in this shooter with pod and charge shot mechanics which are basically crucial to survival. I liked Xexex, but it kind of piles up on certain quirks that I consider outdated at this point in shoot 'em up history. No auto-fire, respawning with all upgrades lost makes it hard to recover after a few levels, no back attack, and there's no manual ship speed adjustment. At the same time you are given a lifebar, som health drops here and there and lowering the difficulty does have a noticeable effect. The variety and visual spectacle of the game also deserve a mention.
​ 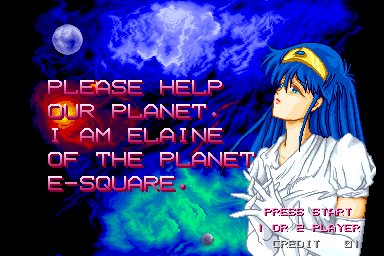 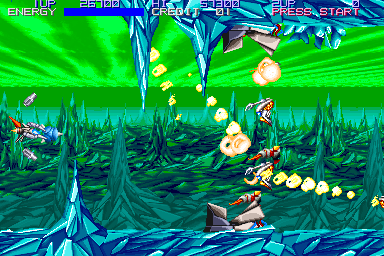 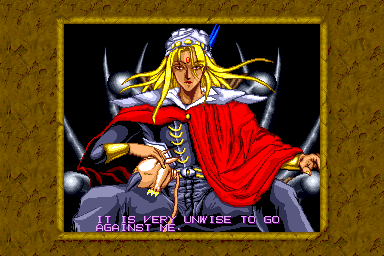 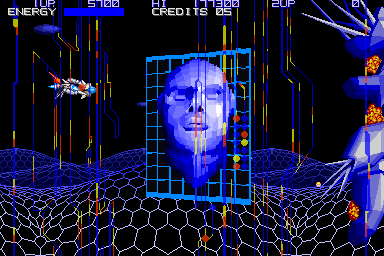 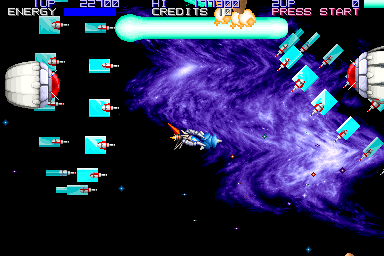 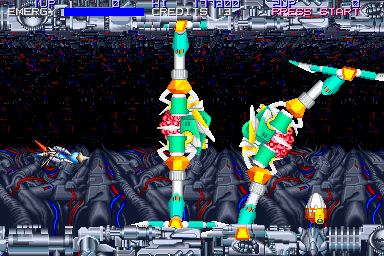