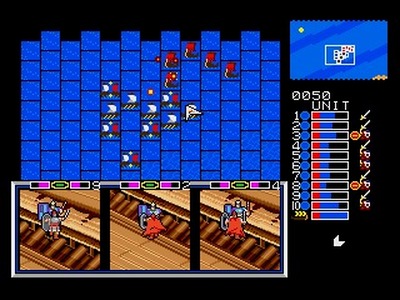 
​
+ Real-time except for when issuing orders, separate viewports for up to 3 battles which you can zoom in on at any time, pretty good cutscenes between battles and decent battle scenes (similar to Fire Emblem on SNES but in real-time - animation is a bit sluggish though), can decide at which point a unit should retreat (retreat strength), roman setting, game speed options, notification options (can make the game scroll to various events automatically - would've been better if you could press a button to go to it instead though), button config and cursor speed options, ship battles (can repair your units here), can speed up cutscenes,

+/- Password save, can't use the mini-map to go to a specific location but you can switch to a full zoomed out map view and zoom in on specific locations from there, friendly units can't move through each other,

- Can't control units directly in combat and there's no formation options (also can't control when ships' cannons will fire), kinda slow combat even on fastest, various interface issues (poor pathfinding - a bit better for ships, can't examine enemy units even when near them, can't choose trap until you're next to the target, no number or health bar on the unit sprites themselves in the main map view (can click on the unit list to the right but it's a bit slow), can't see text notifications on the zoomed out map screen, the tile-based movement combined with kind of slow speed even on fastest makes it hard to tell which way a unit is moving - a bit better in sea battles, can't join units together, can't make units help other units in battle, can't choose which direction to retreat to), trial & error (some mechanics - use trap to attack ships, knowing when reinforcements will arrive, enemy units respawn out of ships?), enemy ships take forever to destroy while your bases go down pretty quickly, hard first scenario, no multiplayer, very drawn out sea battles, 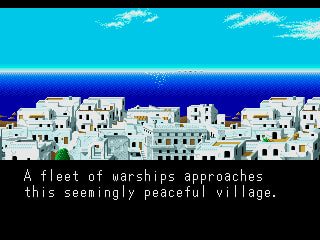 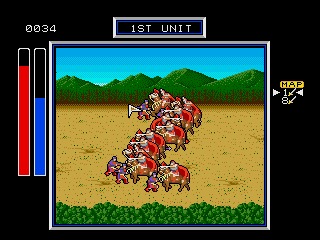 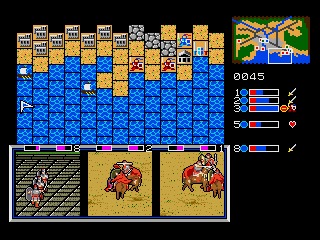 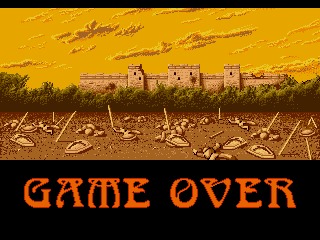 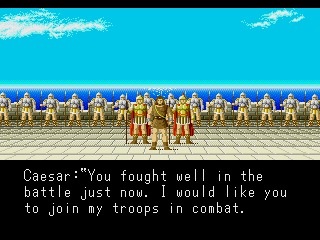 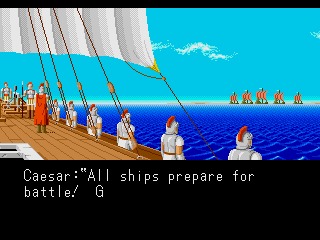