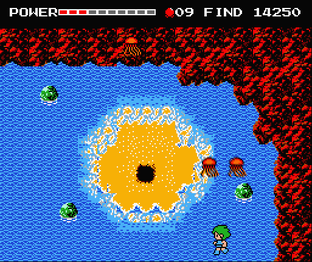 
​
​+
Nice assortment of equipment (ascent boots and aqua boots - walking over trees+faster movement and walking on water respectively, lifebar and wallet upgrades, herb that triggers when near death)
large world
pretty nice intro and ending cutscenes (more fleshed out and using a different style based on scanned drawings in this version)
mixes Zelda 1-style overhead adventuring with autoscrolling action and platforming
mini-bosses
save feature (three slots, save anywhere in the overworld), good sound effects, each boss has its own theme, makes good use of the limited PSG sound (and the FM chip in the Mark 3), good art direction, can trade HP for money with a vampire NPC (though it's a pretty bad deal), adds a starting town with NPCs moving around and a couple of fetch quests, nameable hero and heroine/damsel, diagonal movement, some new enemy types, don't have to buy nor find the crystals here (they are awarded after beating a boss instead), splash screens showing the name of a newly entered area as well as some artwork, better third boss, change the terrain at one point (empty a lake (Zelda 1?) by doing a fetch quest), some new music (some of the area theme replacements are worse though), meet some NPCs outside of caves in the overworld (fairy's daughter under attack in the leach cave), three new areas (leach and dran cave (one of them is technically part of the previous area though), valley of Golvellius and his tower - pretty much re-used in Zelda 3 and SMW), the various gods you meet during the adventure telepathically encourage you between each boss in the final dungeon, can choose to attack Reena/the princess when Golvellius is trying to trick you (thereby avoiding the surprise attack by him),

+/-
More linear structure with different overworld and dungeon layouts (opens up a little bit after area 5 but you still need to find most holes in a specific order)
can stand on enemy spawning points as they appear to cancel their spawning (enemies spawn a bit faster here though)
can't read certain signs nor enter certain open doors in town
several enemies had their sprites changed (the red snakes in the sidescrolling segments=red blobs here for example)
bosses have a less cutesy look here
healing is more expensive, new music for each area instead of when buying new equipment here, ascent boots let you move over trees here but not over cave walls, a boss gauntlet replaces the final dungeon (it's a bit too easy since you're healed between each boss),

-
Need to get a clue to a dungeon's location by finding the right NPC before it can show up (in the second area you need to backtrack to the beginning for it and in the third and later areas you need to find most of the holes/caves in a specific order to proceed)
much fewer life drops from enemies
no Randar or shops selling health restoratives in the first two areas
mostly easy bosses (somewhat tougher than on SMS though)
no second quest
​you can't move backwards in the platformer segments (you can't even turn around!) and you get kicked out if you hit the edge of the screen, a bit repetitive (color swaps later on), some grinding for gold (less than in the SMS game though), only one weapon, you have to pause/enter a shop to see how much gold you're carrying, most dungeons are very easy and have poor enemy variation, no alternate attacks or secondary weapons, some bosses are just button mashers, some enemies are way too maneuverable for Kelesis, very slow sideways and backwards movement during autoscrolling sections, no in-game map, not very satisfying to hit bosses/get hit (no flash or animation), some loading times (~10 seconds - more in the intro), plenty of fan translation grammar issues, some quest design oddities (the diamond quest only gives you some exposition about Golvellius – no effect on gameplay, in area 6 you need to get one bible from the leach cave before you can check the statue telling you to go into the cave, invisible wall in the south of area 5, the warrior statue in area 4 tells you to attack the twister but you actually need to do something else first, weird how the old woman in the SE of town says you're completely healed but the soldiers won't let you leave town and then some arbitrary trigger changes the old woman's dialogue and makes her open a hidden path to outside the town - then after getting the herb for the king you still have to take the hidden path to leave town (a new hole opens in the area with the herb), the small guard in the second area - can't talk to him or kill him and beating the boss there doesn't change anything), less aggressive/more random behavior for some overworld enemies, somewhat slower automatic extra hits when holding out your sword (on SMS it was a slightly more efficient to hold the button down for a bit with each attack which made it less of a button masher), minor control issues (worse hit detection around holes, auto-fire jumps, up to jump, set jump height), some dungeon backgrounds look a bit worse here and the color choices for the cutscenes are a bit weird, some statue hints are useless, safe spot vs. the sixth boss here, worse seventh boss and final boss (pretty easy to avoid damage by staying behind him), can't revisit the town during the adventure, no breakable blocks in the platforming segments,


Comment:
​These were fun to have a proper look at being a fan of the SMS game - none of the games are a faithful port of the other. I would still consider that version the definitive one since it has the best overall boss and level design with a good balance between linear and non-linear elements. Shin Maou does have the better variety and world building though which is more reminiscent of a 16-bit game, and adds a "valley of Golvellius" area which brings both Zelda 3 and SMW to mind. It also reduces the grinding for gold quite a bit, though I suppose you could use a GG code to fix this for the SMS game. Sadly the fan translation I played is only functional at best while the SMS game is one of the best 8-bit localizations I've seen. 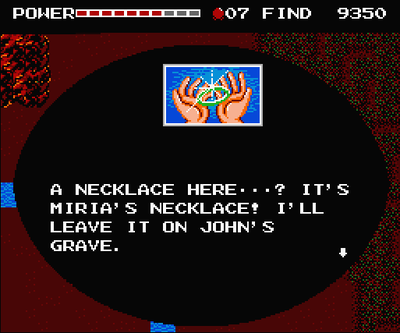 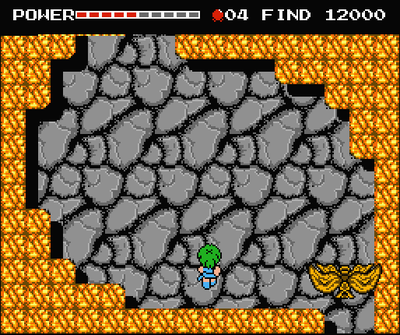 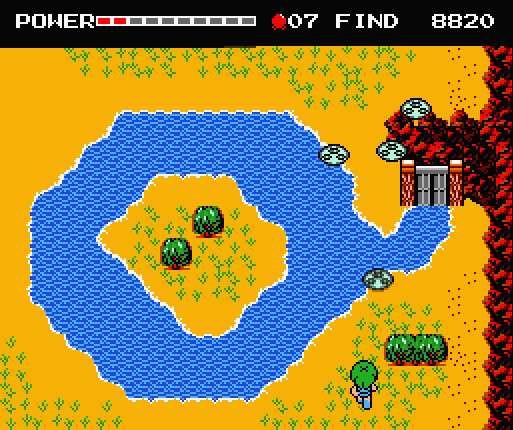 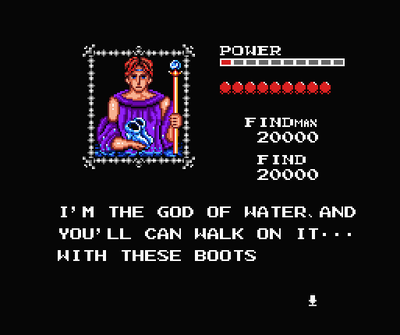 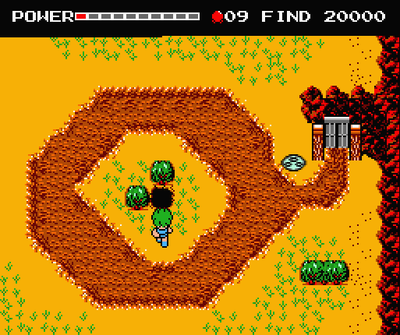 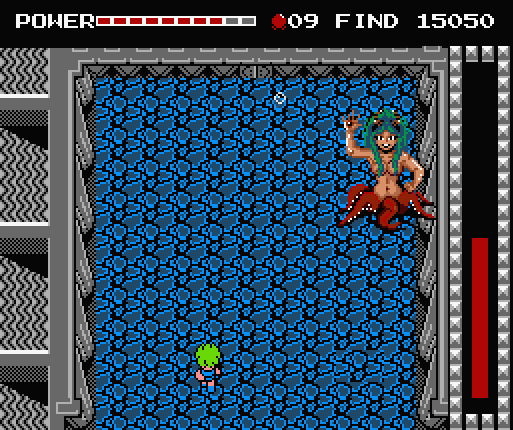 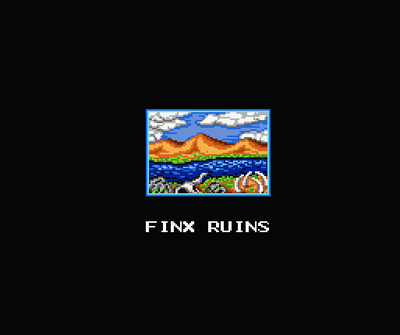 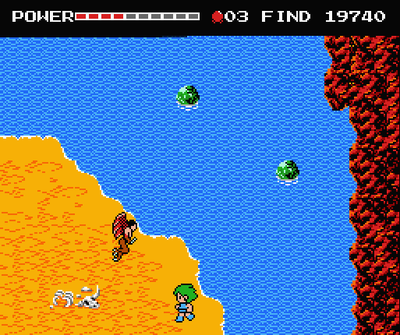 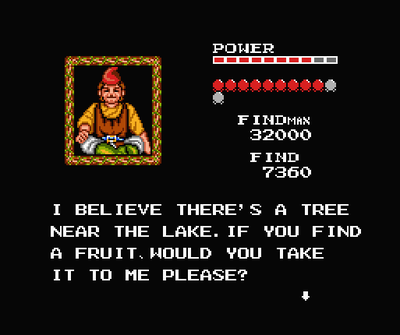 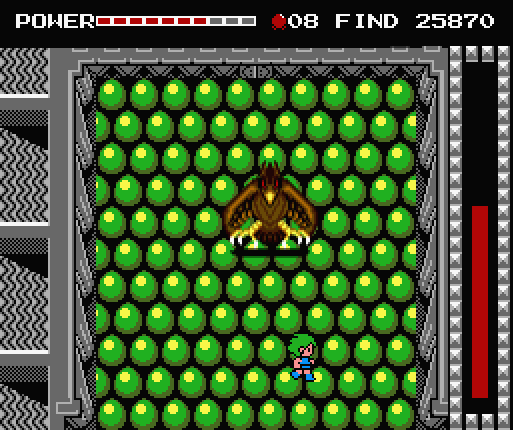 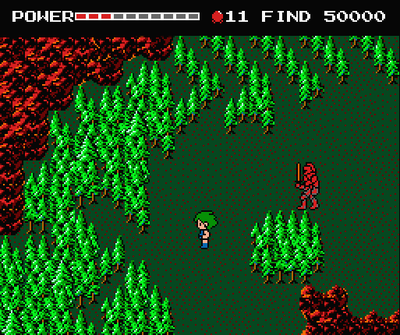 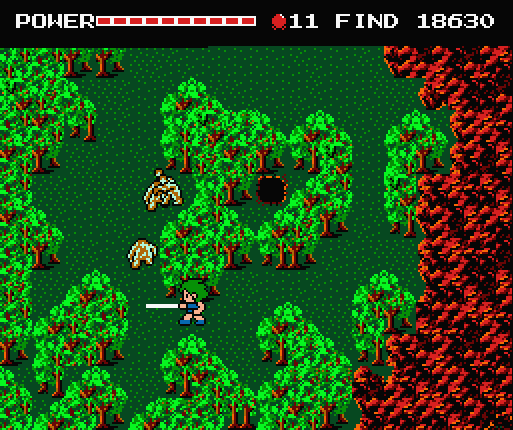 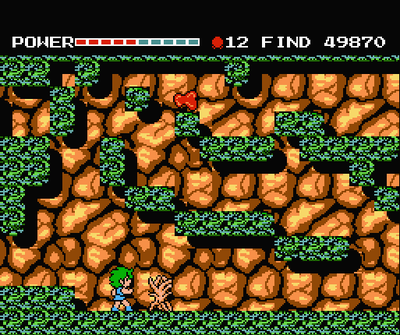 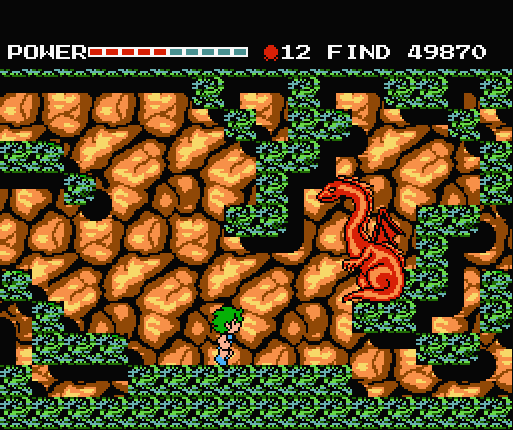 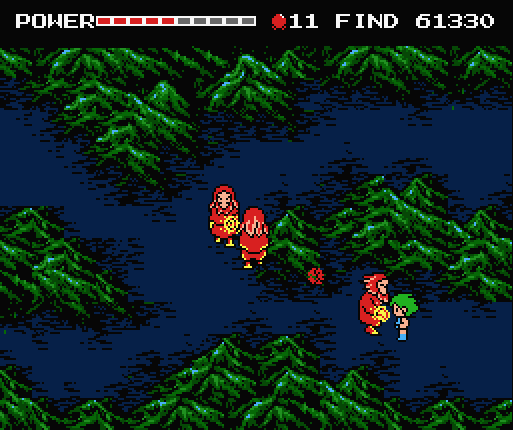 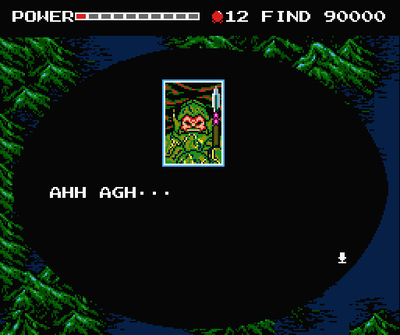 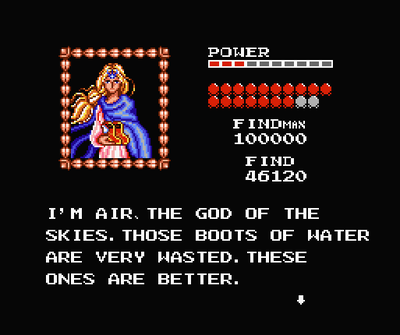 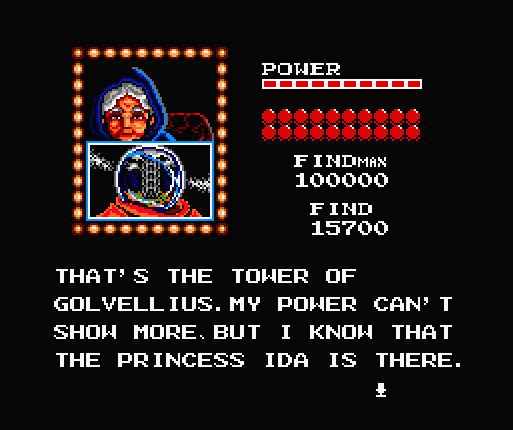 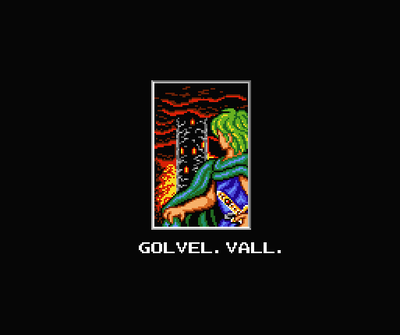 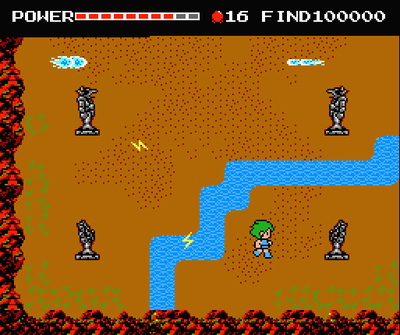 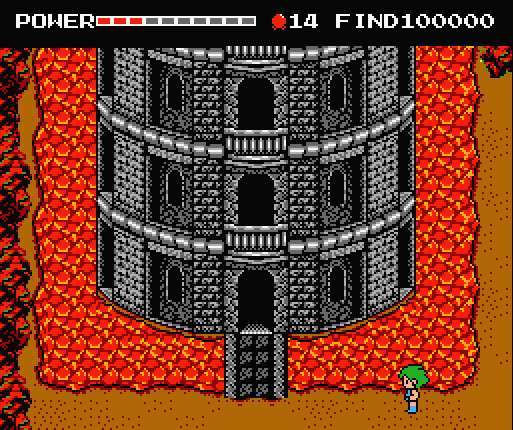 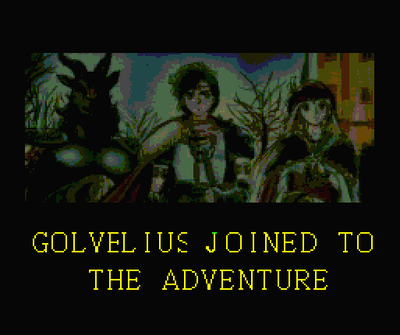 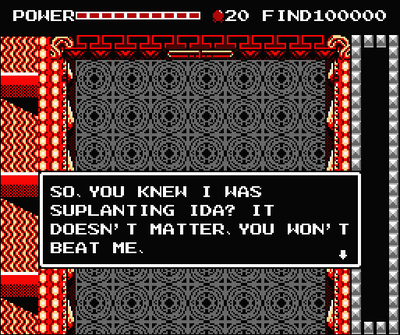 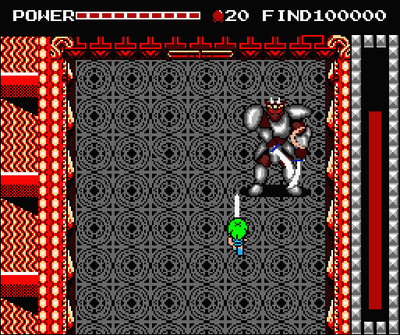