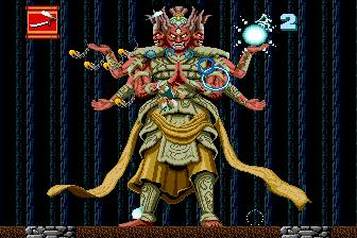 +/- Can't move while shooting (can jump though), no alternate attacks, the game is a lot easier when fully upgraded