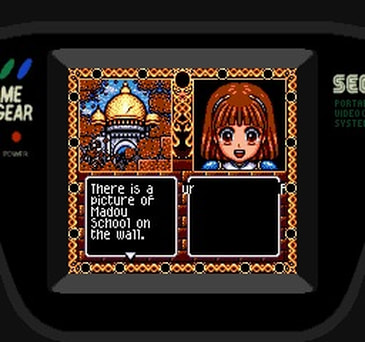 
​
​+ Great art direction and use of color, nice cutscenes (near full screen art, some animation), animated enemies and protagonist during battles, several voice samples (pretty lo-fi though, can be toggled on/off), auto-map feature (doesn't show stairs/NPCs/found chests though, can change floors while viewing it), can haggle at shops (say no and the shopkeep gives a lower price), save feature (four slots, no game session info shown though), fairly impressive psg music, keys can be used on any door of that key's type and are used automatically when moving into a locked door, can use buff items outside of battle, some decent puzzles (create walls to block slippery floor tiles, ), some interesting spells and tools (illusion - lets you avoid enemies, magic wall - wall tile that helps you get where you want in slippery rooms, ghosts can possess Arle, fill a room with water to reach a hole above, warp - go to the same tile on the next floor (only works upward though for some reason)),

+/- Fairly limited inventory but it's expandable to 3x the default size, solo character (no party), tile-based movement without background animation, pressing down turns your avatar around instead of moving backwards, no overworld/town area?, save anywhere outside of battles, can inspect any inventory item but not see its name (would've been better if the name and info were just shown right away when selecting one), no physical attacks by Arle, no diplomacy, need to find the compass (early though), auto-gain new spells at certain levels (some are found in walls instead meaning you can miss them), no stat distribution options upon level up,

- Can't see stairs in-game nor on the map (need to step onto the tile to notice them, also can't see certain events like when you find the first exorcism flute), frequent random encounters, interface issues (the game might as well have shown the map at all times while outside of combat or a menu, can't see if you're holding a key, can't see if you're currently affected by a stat buff?, no stats besides money and current exp/exp needed to level up represented by a bar (the game uses expressions about Arle's status instead which adds some personality but is too vague and can't be accessed outside of battle), can't see current money while browsing a shop's inventory, can't buy more than one of an item at once), overly random difficulty at times (for example the skeleton enemy - sometimes it passes out which gives you the exp as if you won, sometimes it hits several times and knocks you out early on), fairly small game window, trial & error (floor traps on floor 6, walls can be used over and over and are destroyed by bumping into them twice, finding weak walls with items inside, trapped chests), too hard to run away from some enemies, a bit short (10 fairly small floors), some grinding required (exorcism flute is too expensive and one use only - ghosts can also re-possess you right after using one if you're unlucky, draco event (takes your money for breaking a wall that's apparently part of her house (no visual clue) - event doesn't change even at 0 money), if you try to cast a spell in battle but don't have enough MP the enemy gets to act again, backtracking to the beginning at one point, 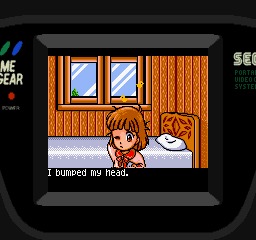 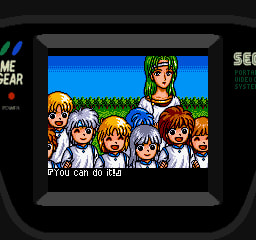 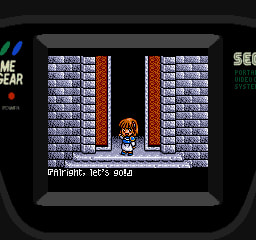 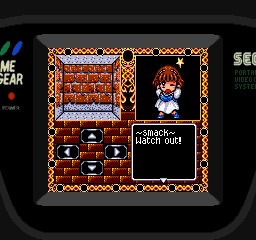 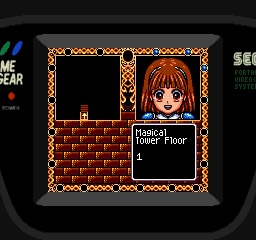 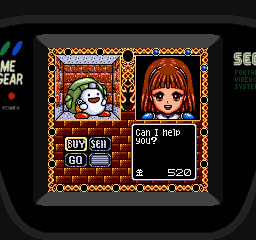 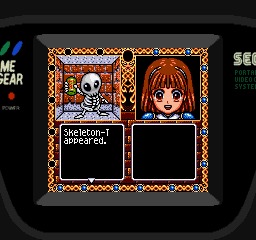 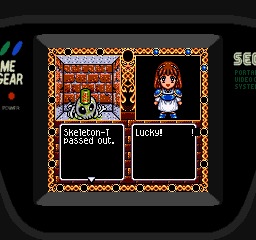 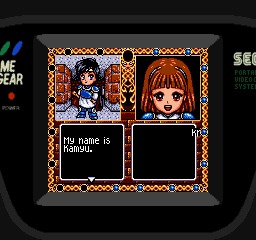 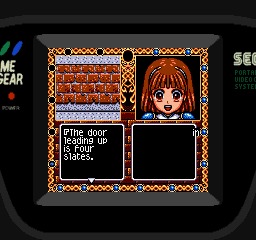 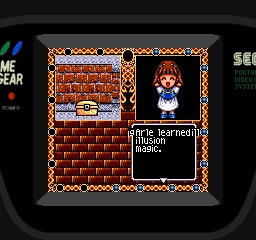 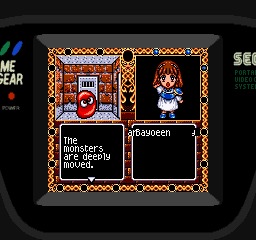 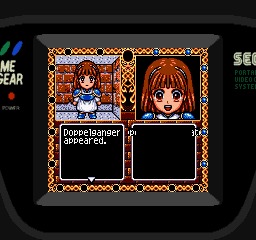 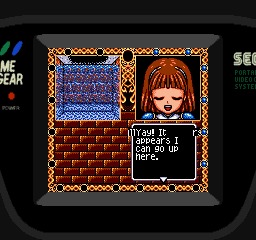 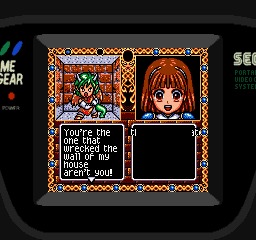 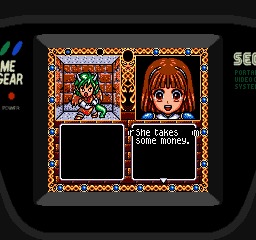 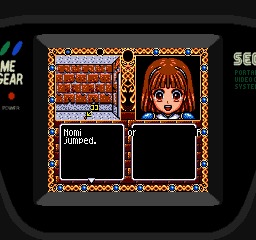 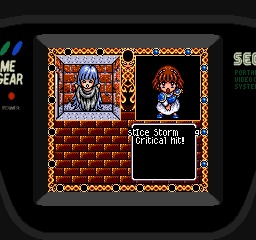 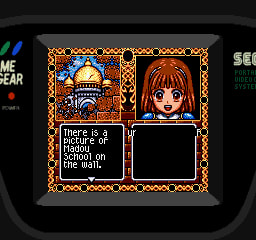 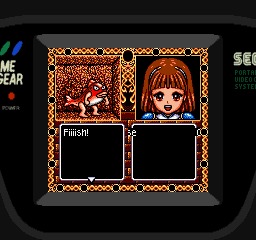