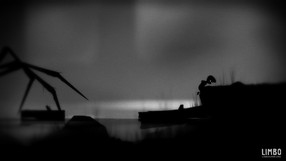 +/- Can't duck or walk backwards (never really needed but it would add diversity), can't use weapons, physics are a bit inconsistent (sort of makes sense considering the theme though it can be offputting - wooden boxes can crush the boy, the boy can pull large metal bars on the ground, sometimes simply being touched by a hazard kills you when it doesn't look like it should), very frequent checkpoints (removes tension and challenge from many segments, sometimes inconsistent - action sequences are more forgiving than longer puzzle sequences), the game seems designed to make you die as an excuse to show you various creepy ways to kill the boy,

- Control delay (PC version - about .3 seconds at least, easy to accidentally jump twice or jump right after climbing a ladder which usually means death), trial & error (plenty of puzzles/action sequences require you to die, which is countered with tons of checkpoints), inconsistent interaction (for example the thrown stone by a kid near the beginning or the various smaller sticks lying around), some ambient noises are overly loud, some poorly designed puzzles (the stone throwing kid distracts from a pretty obvious solution for the wire trap activation, blurred graphics makes some important things hard to see - style over function, no overview of the situation on the second magnetics puzzle (the one with the two huge metal blocks), the tempo slows down quite a bit in the second half of the game with some tedious block pushing over large distances, 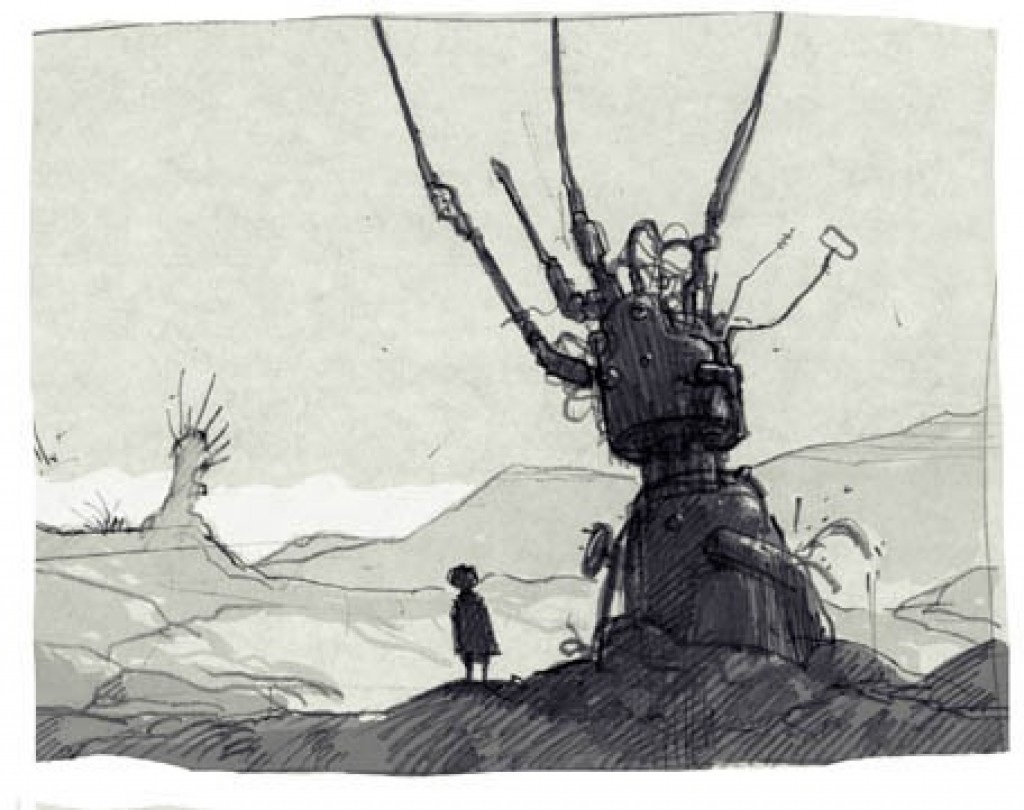